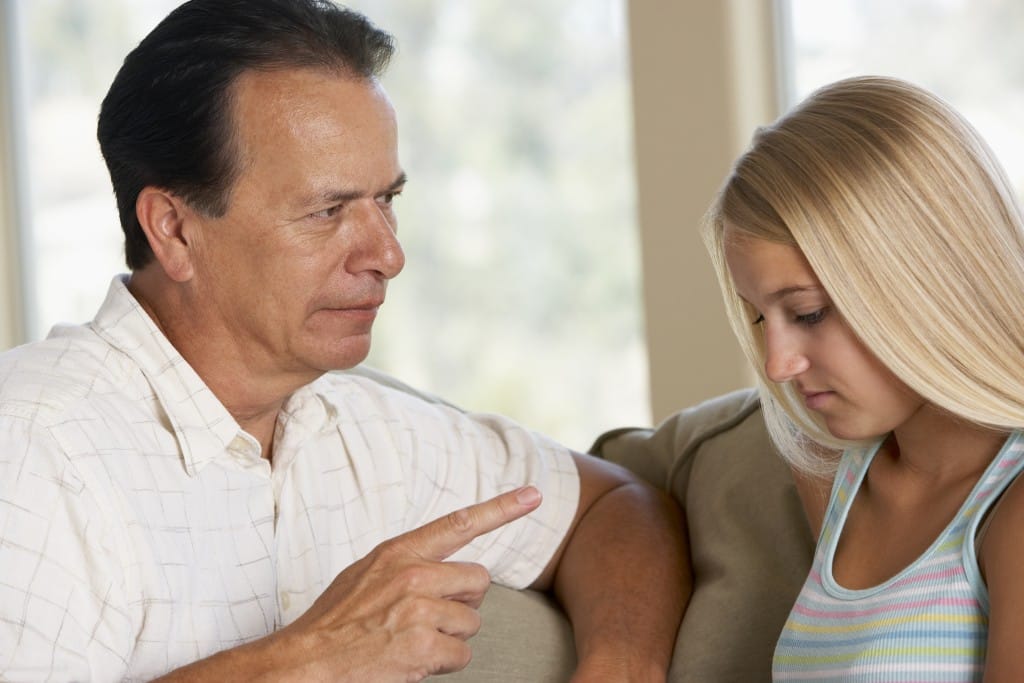 When the news broke that Josh Duggar sexual abused his sisters and used the Ashley Madison site, we, like many, were surprised and left with many questions.

Why did a man who grew up in a family with such conservative values end up behaving in this outlandish way? Could it be that strict parenting causes children to act out?

In an interesting new article, Healthline attempts to get find the answer to just that question.

Healthline spoke to several doctors in the interview process for the article, one of whom is Dr. Joseph Lee, medical director of the Youth Continuum at the Hazelden Betty Ford Foundation. Lee says there’s no easy answer to the question.

“The reasons people struggle have to do with exposure, environmental stimuli, personal experiences and genetics. Parenting is just one piece of that.”

While Lee makes it clear that nature and nurture have a part to play in the way our minds develop, he also told Healthline that science proves that “pro-social behaviors are predictive of success later in life.”

On the other hand, Dr. Hans Steiner, a child, adolescent, and adult psychiatrist and professor emeritus at Stanford University believes that children raised in authoritarian households may suffer from overbearing rules.

“There’s somebody in there who wants to do things their way, and to ignore that repeatedly is going to eventually cause massive rebellion,” he said.

“Sometimes people are naturally very sexual so if they’re raised in a household where that’s completely taboo, it can lead to that person struggling and having desires that they may not understand,” she said, adding that this lack of understand can lead to an inappropriate expression of such desires.

Is Strict Parenting Really to Blame?

The Healthy Sense of Self Method teaches that diminishing a child’s sense of self can be the cause of many behavioral problems later in life, such as addiction, depression and anxiety, but we want to hear your opinion.

Does strict parenting leads to the a lack of a sense of self in children causing them to act out? Tell us what your think in the comments below!