Dress Codes Hide Midriffs. Do They Hide the Self? — Healthy Sense of Self Skip to content 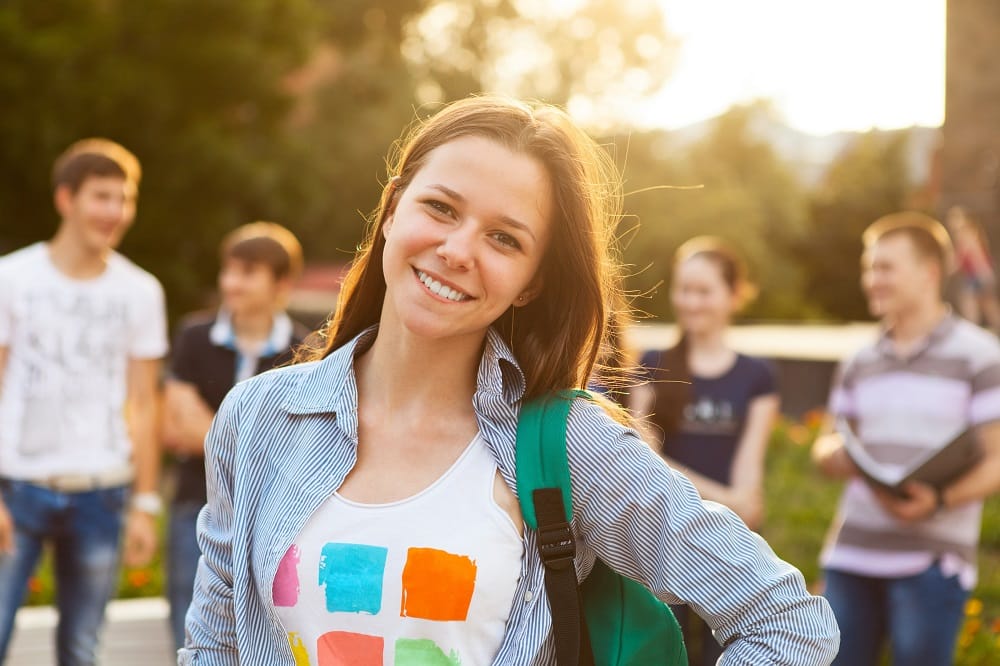 We might be covering up more than just shoulders.

There has been a lot of talk lately about dress code in schools, and the debate goes a little something like this: are these rules protecting our young women or are we punishing them for society’s over-sexualization of the female body and preventing them from being themselves?

When a student named Maria was reprimanded for breaking her school’s dress code policy, she took a stand by posting flyers around school that read “Don’t prohibit girls from wearing shorts in warm weather; teach boys and male teachers not to over-sexualize female body parts.”

Maria then received two hours of community service and was charged a $300 fine.

At the time that she got called out for her dress code violation, Maria was wearing a crop top and high-waisted pants in which some midriff was visible. Her teacher told her in front of her entire class that it looked like she was simply “wearing a bra” and sent her to the administration office.

According to the article, Maria was then informed that the high school deems that any clothing that is a “distraction or disruption” is inappropriate.

Later, Maria told her mother that boys at her school wear tank tops in which their shoulder, armpits and some midriff is often visible, however, they are rarely, if ever, approached for their violations. Apparently, sweating pits and happy trails aren’t that distracting.

We want to know: do these high school dress code policies restrict the expressive freedom of young females?

Check out the article for Maria’s full story and tell us what do you think in the comments below.

Are these rules out of line and harmful to young female’s self expression? Or do they serve our children and students justly?

Share this...
Posted in Parenting and tagged Students, Dress Code, Self, Sense of Self