Shame can keep you hostage for a lifetime and you may not even know that you are fighting it.

If what you are ashamed of is unaddressed, it blocks your potential for becoming the best you that you can be. One of the Laws of Attraction is that like attracts like: where shame was shame will go. It is one of these unfair rules in  human existence. Dust goes where dust is – shame goes where shame is. It is almost as if you are punished for having been abused – as if you didn’t already have enough problems!

Listening to the Power of Vulnerability, a popular TED Talk by Brené Brown who has done over a decade of research on shame, I learned a lot and it prompted me to directly investigate my own issues with shame. Check it out now to see what inspired me:

Lean into the discomfort of the work. 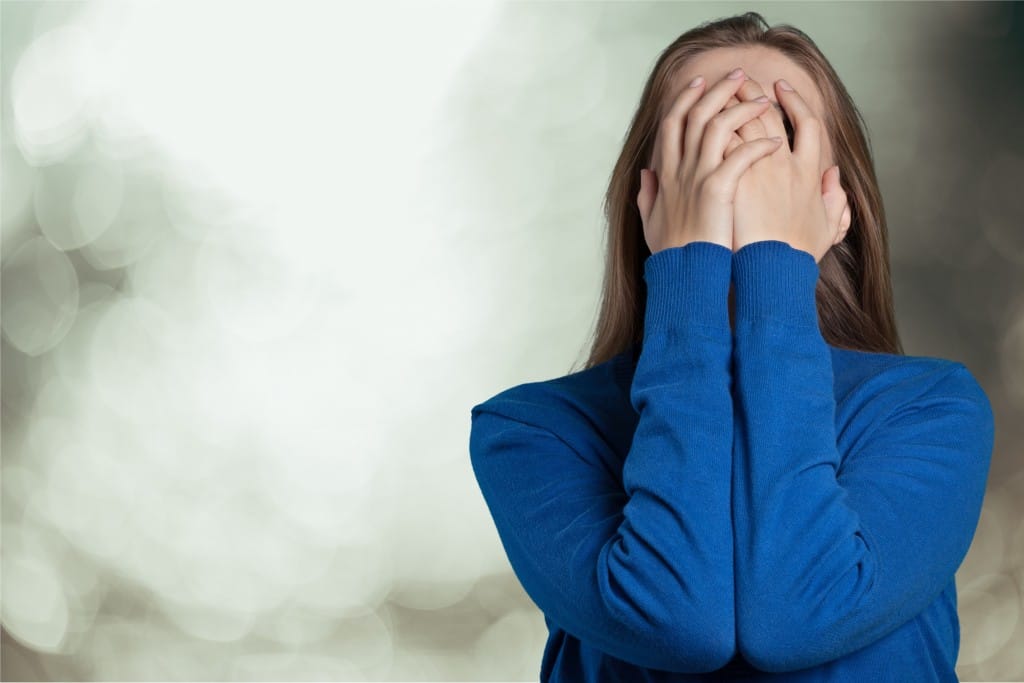 In my battle to become a whole person, I worked to restore that sense of myself that my parents were unable to allow to develop naturally in me. Becoming aware of myself – integrating my whole body in Who I Am, instead of just living with and through my conditioned mind has brought me quite far. I overlooked an important aspect though: the role shame played.

Looking back into my younger years I had to admit: it had been there all along, for as long as I remember. Shame had been a silent nasty companion wherever I went. I was so used to it though, that I had failed to see it. I also had failed to recognize that many of the decisions I made, were rooted in a deep desire to avoid that feeling. And since there was nothing in the world that I wanted more then to eliminate the chances of coming in the situation of having to deal with that humiliating emotion , I kept doing what I did to avoid it at all cost–with a tenacity that was almost larger than life

Here is an example: growing up, there was a time I was blamed and shamed for having a sleeping problem. Because I wanted to avoid being discounted at all cost, I needed to prove that I could sleep. The pressure was high, the stakes were big, and the shame was destructive. Do you think I could sleep easily?

Once I was able to identify this source of the stress that undermined the possibilities to restore my Sense of Self helped greatly.  I was able to place the shame-story back in the past where it belonged. I feel relieved of an imminent danger that was always surrounding me and sleep much better.

Thanks Brené, thanks TED, and thanks Deborah for pointing it out to me.