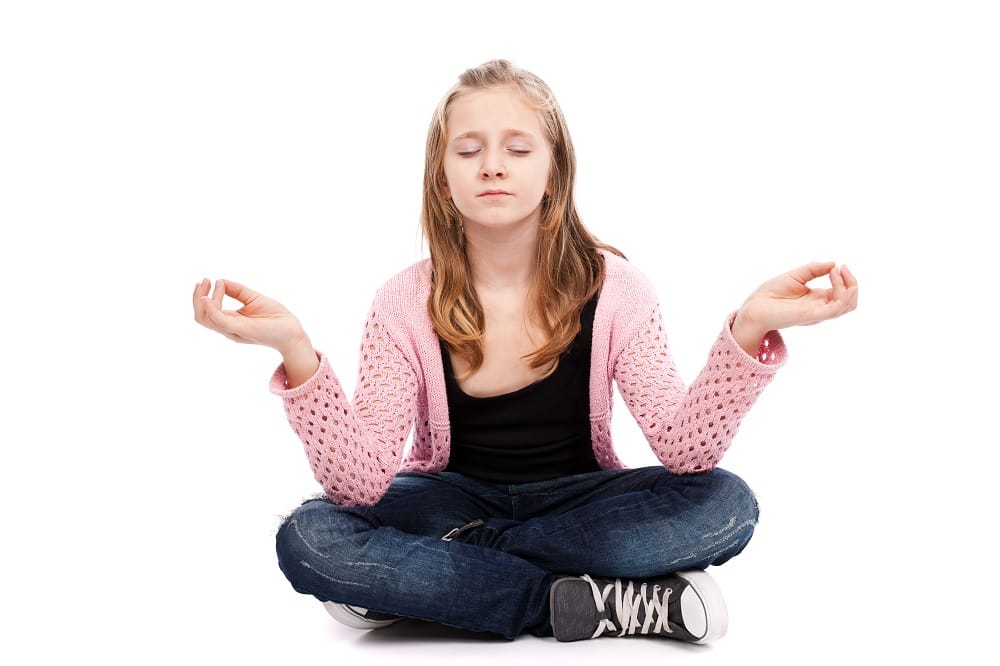 At New York City’s Brooklyn Urban Garden School (BUGS) students can often be found starting and end the day with about 15 minutes of doing absolutely nothing.

Nothing besides mindfully meditating, that is.

The Huffington Post recently wrote about how the school implements meditation in it’s classrooms, and how that meditation seems to be making changes in those classrooms.

“I get into a lot more arguments with people when I do not meditate. I think it makes you feel less stressed,” one student told the Huffington Post.

The concept that the school is utilizing is called Quiet Time, and it was introduced in the 1990s by a Washington, DC school principal. BUGS, a charter school with about 200 students, adapted the concept in 2013.

According to some staff, Quiet Time is making a noticeable difference in just about everyone’s behavior.

Walker, one of BUGS’ meditation teachers, pointed out in the article that when she takes part in meditation with students in the morning she feels less scatter brained. She also mentioned that she notices students seem less focused when they miss Quiet Time due to tardiness or other reasons.

While the concept in schools is certainly still new and not widely used enough to draw certain conclusions from just yet, we do know that meditation lowers stress levels, decreases the risk of high blood pressure, and increases happiness.

So, tell us: what do you think? Could meditation help reduce violence, bullying, and/or disruptiveness in the classroom? Let us know your thoughts on student meditation in the comments below.