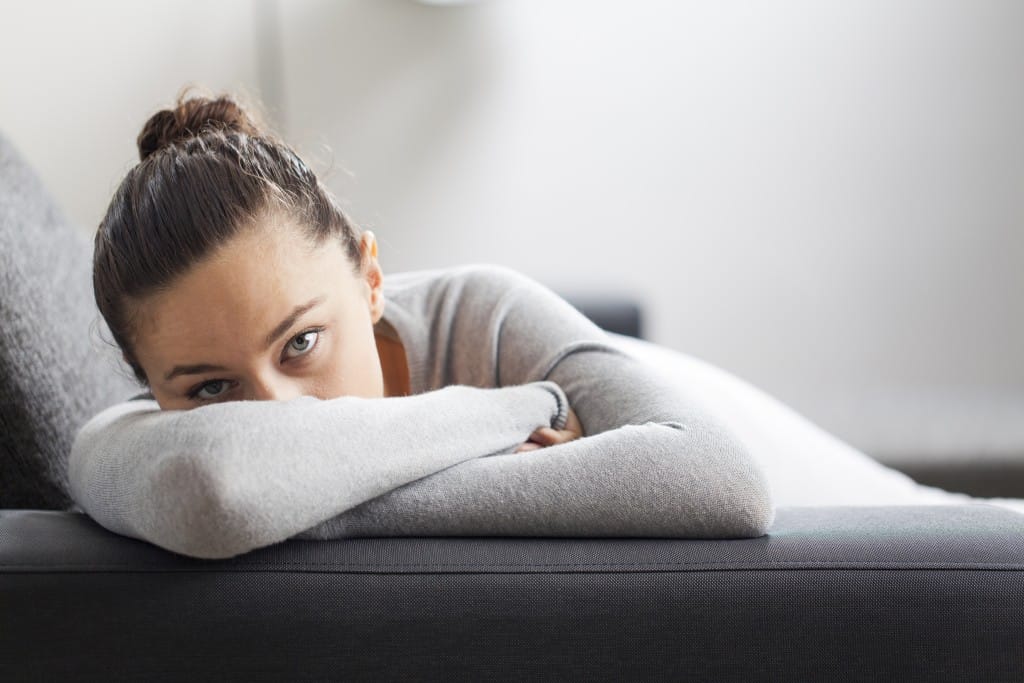 Addiction to approval is a huge problem in our society—however, giving it the attention it deserves can make a huge difference for students, parents and universities alike.

It is just as Kathryn DeWitt is quoted as saying in the NYT’s article, Campus Suicide and the Pressure of Perfection: “Hearing my parents talk about me in a positive way, or hearing other parents talk about their kids doing well in academics or extracurriculars, that’s where I got some of the expectations for myself.”

She adds, “It was like self-fulfillment: I’d feel fulfilled and happy when other people were happy with what I’m doing or expectations they have are met.”

In a way, the powerful New York Times article points out just what Healthy Sense of Self has been saying all along:

Addiction to Approval Is a Big Problem

Before she started working to create the HEALTHYSENSEOFSELF, founder and CEO Antoinetta Vogels was first inspired by Alice Miller’s book “The Drama of the Gifted Child: The Search for the True Self, Revised,” to begin investigating her own emotional difficulties.

The book, mentioned in the New York Times article featuring DeWitt, was published in 1979 and translated into 30 languages. In it, Miller argues that especially sensitive and emotionally in-tune children can pick up on what their parents expect from them, and they then try to achieve those things at all costs, often disregarding their own emotions.

Vogels explains that this stems from the parents’ need to have all aspects of their life just so. She points out that unhealthy forms of parenting, such as “helicopter” parenting, are often used by the parents practicing them to get the desired outcome from their children due to their own disability to truly be themselves.

To love your children, you must love yourself first.

As the NYT article makes clear, a Sense of Self is something every child needs to develop. Only parents with a Healthy Sense of Self can lead by example.