Should You Be Talking about Your Mental Illness at Work? Skip to content 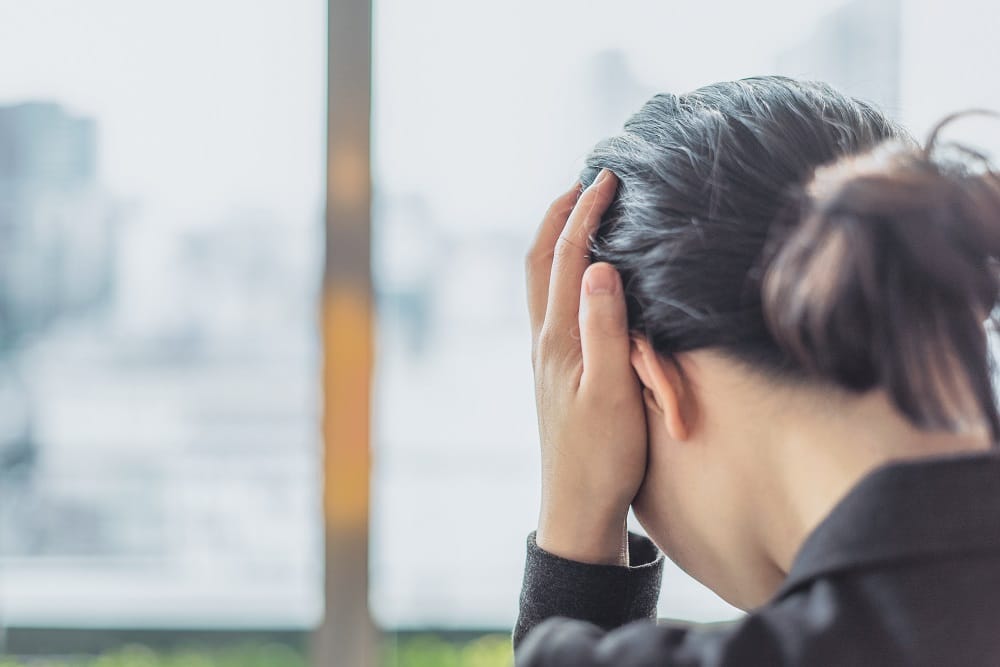 To Tell or Not To Tell Your Boss About Your Mental Illness: That is the Question

Comedian and author Ruby Wax recently told the UK based Times that the answer is no.

No, you should not be talking about your mental illness at work, she says.

The Guardian reports Wax told the Times “When people say, ‘Should you tell them at work?’, I say: ‘Are you crazy?’ You have to lie. If you have someone who is physically ill, they can’t fire you. They can’t fire you for mental health problems but they’ll say it’s for another reason. Just say you have emphysema.”

But if that’s true, and the situation is in fact like how it used to be with gay rights, shouldn’t that be all the more reason to be encourage open conversations about the way our mental illnesses affect us in our daily lives, including at work?

When you consider the fact that about 1 in 5 Americans suffers from mental illness, it becomes clear that more conversations about mental illness need to take place–especially at work, where many of our most stressful moments of the day occur.

However, while the Equality Act does protect you from being fired due to a disability, which depression is considered to be, the Scientific American points out that many still face the effects of stigmas again depression and other forms of mental illness while in the workplace.

Ms. Wax may have had a point there.

According to WomensAgenda.com, Therese Fitzpatrick, Beyond Blue Workplace and Workforce Program Leader, agrees, stating that despite these protections, many still fear talking about mental illness at work. However, she also points out that there can be benefits to doing so.

“The benefit of disclosing means that workplaces can actually make adjustments for you if needed or ensure appropriate support in place. You can’t get support if your workplace doesn’t know,” she says in the Women’s Agenda article, which also gives tips on how to tell your boss about your mental illness.

Your Mental Illness, Your Call.

When it comes down to it, only you can decide what is best for you when it comes to discussing your mental illness in the workplace, but remember, in many cases, you are protected by the law and have every right to speak up.

What do you think: are those protections strong enough to make you feel comfortable with talking about mental illness at work, or will you keep it to yourself? Could the good out weigh the bad here?

Share this...
Posted in General Despair and Anxiety, Mental Health