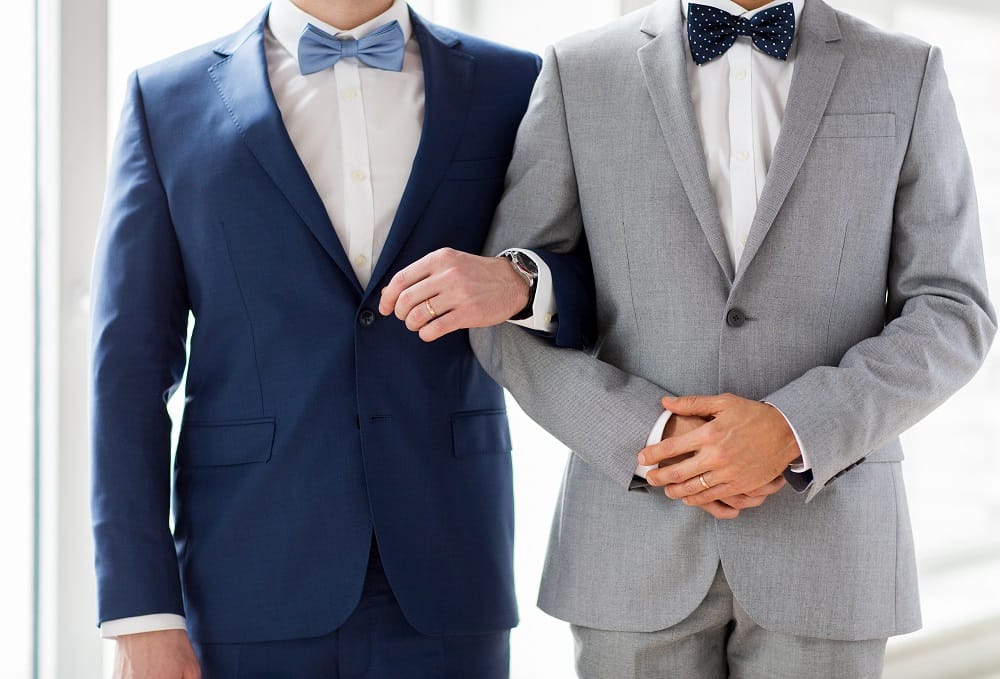 The Supreme Court broke history as it ruled in favor of same sex marriage on Friday, and according to social scientists, the change should positively influence the mental health of those who will now benefit from the equally afforded right.

According to HealthDay.com, Robin Simon, a professor in the department of sociology at Wake Forest University in Winston-Salem, N.C., recently commented on the topic, stating that “preventing people from enjoying the social benefits of marriage is itself distressing, because marriage is a form of social integration, a connection with the broader community.”

She added that “not allowing a person to marry can seriously erode his sense of well-being.”

At Healthy Sense of Self, we know that one’s Sense of Self affects literally every aspect of life, it seems obvious that there are benefits to living according to it. We are happy that an obstacle which prevents so many people from doing so has been removed today!

This idea was proven to be fact in a study led by Richard G. Wight from the UCLA Fielding School of Public Health and the UCLA Williams Institute and published to the American Journal of Public Health in 2012. The study proved that “psychological distress is lower among lesbian, gay and bisexual individuals who are legally married to a person of the same sex, compared with those not in legally recognized unions.”

American Psychological Association (APA) quoted Ilan Meyer, PhD, of Columbia University on the topic back in 2010 in its review of an annual convention at which the topic was discussed by various social scientists.

“Laws that exclude lesbian, gay and bisexual people from marriage cause stress, and that stress negatively impacts physical and mental health,” Meyer stated. He added that “the experience of living with stigma, always being vigilant and constantly needing to conceal your ‘authentic self’ from disapproval and even violence exacerbates the pressures that everyone feels in daily life.”

We couldn’t agree with that statement more: the authentic self is absolutely vital to both one’s mental health and Sense of Self. We look forward to more studies on the topic and to seeing how the new changes affect future studies and the overall mental health of the society of the United State of America.

Tell us your thoughts in the comments below: do you think that the ability for same sex couples to wed will have an impact on their Sense of Self and overall mental health? If yes, how so?

Learn more about how to get in touch with your authentic self with the Healthy Sense of Self tools.