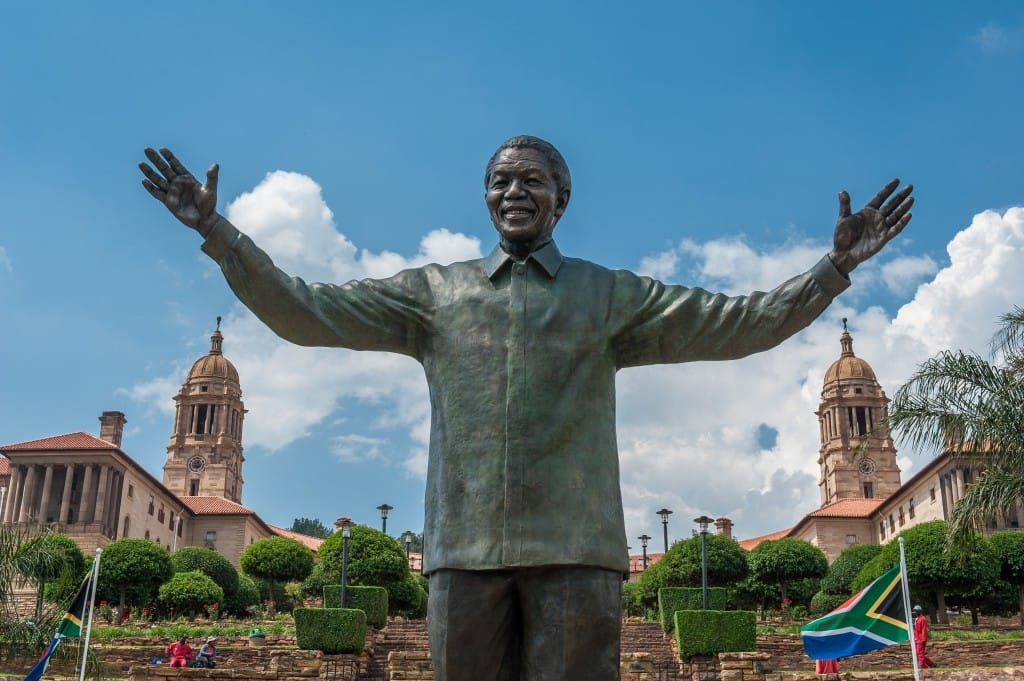 I was Seattle-bound late afternoon and listening to news for the first time on NPR, when I heard that Nelson Mandela had passed. And what went through my mind as I listened to the reports offered by NPR journalists positioned about the globe?

27 years he was imprisoned and that did not kill his spirit and drive to exist as a free man.

He remembered fondly his childhood “filled with joyful times” growing up in the African plains, herding livestock; and his loving mother.

He was educated by missionaries which paved the way for him to become the statesman he became–after many years a prisoner of the very African nation he would one day lead.

He himself said he was no saint and acknowledged he had a temper–and one close to him said it was a temper you didn’t want to be in front of.

And, his capacity for championing human rights, compassion for others, freedom and equality MUST have been grounded in having a Healthy Sense of Self. For you never gave up the idea did you, that your very existence was a gift in itself?! Did you?

Your legacy lives on in all the wisdom you channeled and shared.

May the young of our present generation come to understand what it means to always carry within a Healthy Sense of Self–that they have what it takes to live their life to its fullest potential.

Posted in Thought of the day