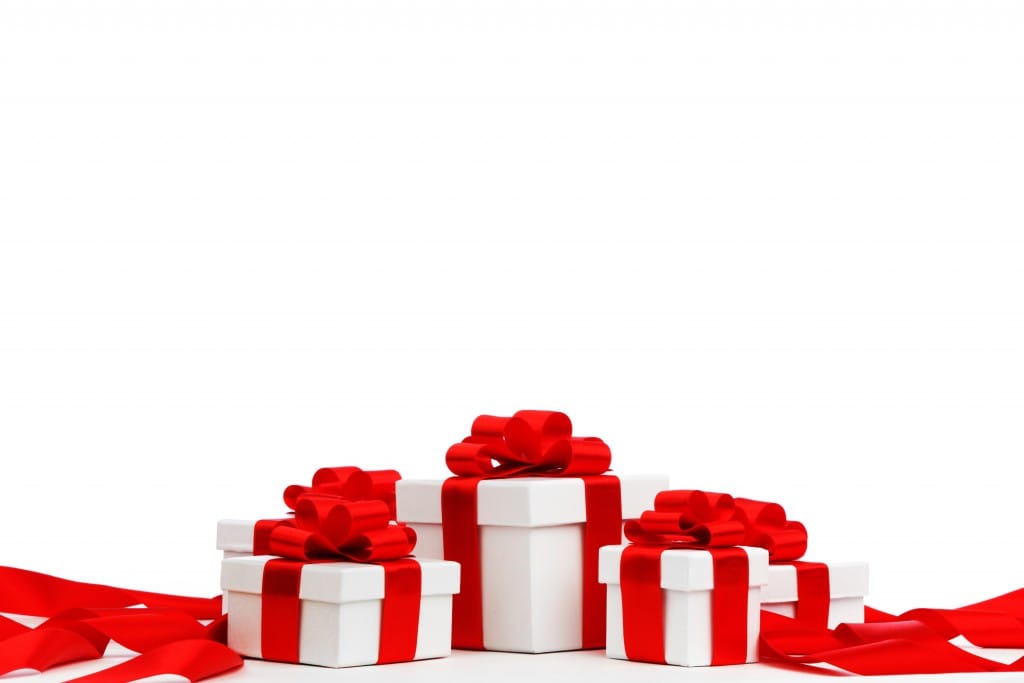 A positively disruptive headline landed in my email inbox today that was attached to a newsletter I subscribe to. My eyes scanned the icebreaker, “Do you remember what you got during last year’s holiday gift giving?”

“The headline” got me thinking–deeply. I paused and tried to remember what “gifts” I received last Christmas. At first, nothing jumped to the front of the line. I’m not big on “gifts” in the traditional sense.

Then, something did return to my memory.

It was Christmas Eve. For the eighth consecutive year I was standing in a crowded but cozy kitchen for the annual open house. Again, I was eating and drinking and laughing with the hosts Mary and Jeff, and a collection of regulars; Johnny, Ed (who brought his amazing pulled pork roast with hot and sweet BBQ sauces and Hawaiian Rolls),Lee and Tera, and many more people I “see” but once a year on Christmas Eve. The kids change the most while we, the adults, hope we can age gracefully.

My daughter met “Kate” at pre-school, when they were both all of four years old. They became friends immediately. We have been dropping by for holiday cheer and community, cookies and cider, and Mountaineers and Ex-pats talking “climbing” and “scrambles” and Brits competing with Scots for who can tell the most jokes–and I look forward to it every year. Annually, I am lovingly interrogated about what is new. “How many years now have you been coming to this soiree?” , says the dashing Brit Johnny, who at 65+ is more fit than some 20-somethings I know–despite health battles he has from year to year.

My daughter no longer tracks Santa via NORAD on the desktop computer on the cookie and desert table–for it is assumed that we’ll all use our own wifi enabled devices to help ourselves. Cookies are there though, year after year, delicious as ever and homemade.

And then came the next memory.

I had the longest talk last year with Johnny about his recovery from his latest surgery and his efforts to patch the holes in his roof as soon as he could climb a ladder. The day after Christmas he was heading to the snowy hills to lead a group of 50 Mountaineering novices on a cross country snow trek–as the guy who understood how to both lead and deal with emergencies. He’s unstoppable.

It is the quality of our exchange that is memorable: I feel seen and my presence is appreciated another Christmas Eve.

What do I remember about last year’s gift giving? The present of presence that is a two way experience–which is the strongest foundation  of all for a Natural and Healthy Sense of Self.

Posted in Challenges of Senior Citizens, Thought of the day