Every year more than 800,000 people die by suicide, which corresponds to 1 death every 40 seconds, according to the International Association for Suicide Prevention (IASP).

In an effort to help raise awareness in hopes of lowering these numbers, the IASP initiated World Suicide Prevention Day on September 10th, 2003.

Today, we do our part in contributing by spreading the word about this important observance on its 13th anniversary.

This year’s theme is Preventing Suicide: Reaching Out and Saving Lives, and “…the IASP would like to underline importance of a proactive approach of services communities and individuals towards people at risk of suicide and those who have lost somebody close through suicide, as well,” Ella Arensman, IASP president states in a video on the official site. 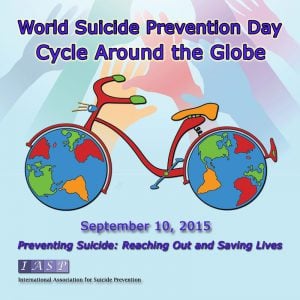 In order to assist in guiding people to help and raise awareness, the IASP has created the symbolic Cycle Around the Globe initiative, which invites people to pledge to ride their bikes a certain distance on World Suicide Prevention Day.

In 2014, cyclists collectively biked a distance equal 4 times the circumference of the globe to raise awareness, and Arensman hopes to break that record this year.

For more information on World Suicide Prevention Day and how you can get involved, watch the full video of IASP president’s inauguration of this year’s observance:

Be sure to check out the 2014 World Health Organization report referred to in this video, titled Preventing Suicide: A Global Imperative, for more information about what we can do as individuals and as nations to help prevent suicide. And, in the meantime, make sure to spread the word about World Suicide Prevention Day by checking out the IASP’s toolkit or by simply sharing this blog with your friends and family.

You can help prevent suicide just by knowing the warning signs. Be on the lookout for these indicators: 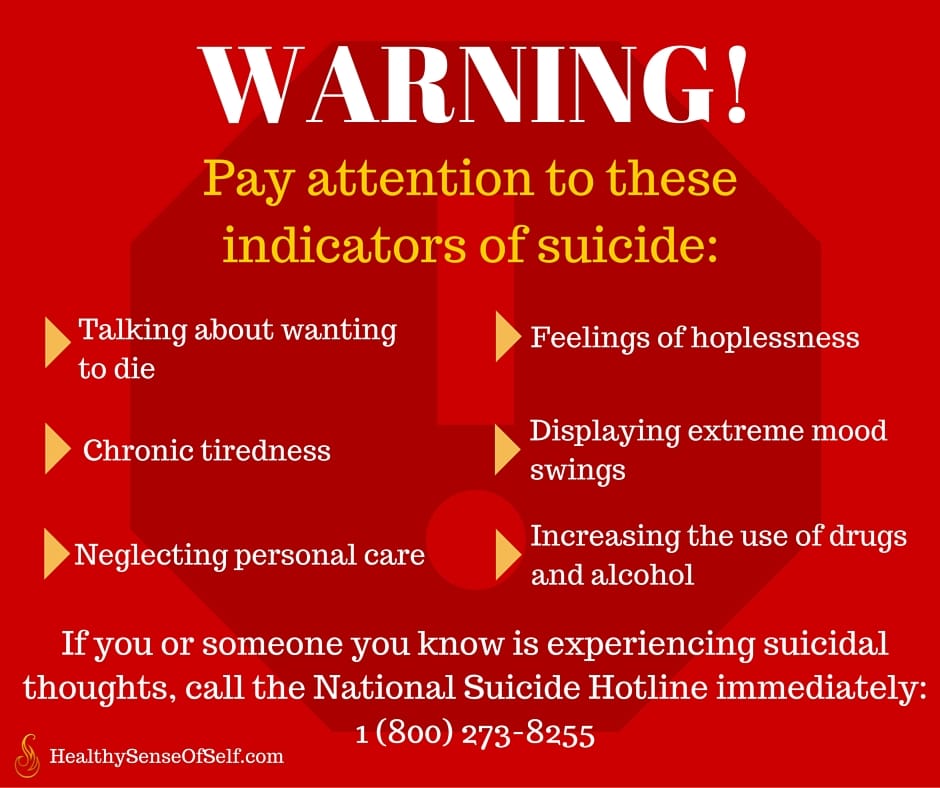 A Note from HEALTHYSENSEOFSELF Author and CEO, Antoinetta Vogels: 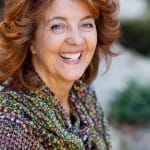 “You are at risk if you are not really present to yourself, connected to yourself, in touch with yourself, say it anyway you want it and it let it ring through. When you are not present to yourself chances are you become dependent on the approval and validation of others. If, for any reason, it becomes final and clear that you will never be able to get that need met, you lose your reason for existence. That is where you can enter in a state of depression or worse.”

Are you at risk of having a lack of SoS? Find out now.

If you or someone you know is having suicidal thoughts, call the National Suicide Prevention Hotline immediately at 1 (800) 273-8255.