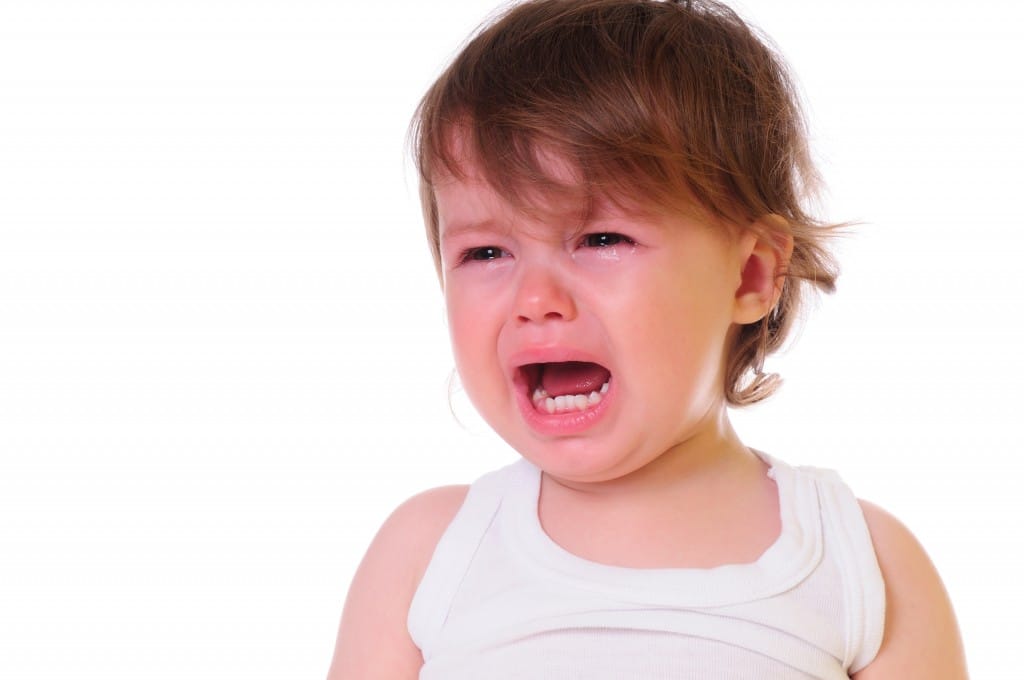 Going out to eat with a toddle can be rough, but for one family, a recent experience was nothing short was absolutely terrible.

The owner of Darcy’s Diner in Portland, Maine is creating big waves on Facebook after a story about her yelling at a two-year-old who she claims wouldn’t stop crying for over 40 minutes.

According to KIRO 7, the child’s tantrum began when the parents ordered food yet did not feed it to her.

When she couldn’t take any more of the noise, Darla Neugebauer slammed her hands down and screamed “This needs to stop!” while looking at the two year old who then got quiet, mother Tara Carson told the Washington Post.

While we’re sure there’s more to both sides of the story, we’re not sure that it’s ever OK for a stranger to discipline a young child, let alone scream at that child.

What are your thoughts on the situation? How would you have reacted? Tell us what you think in the comments below.