A healthy Sense of Self is the backbone of the human psyche. Without it, a person skips their own life altogether.

My passion lies in sharing with as many people as possible that a healthy Sense of Self is a crucial asset for people who want to live life to the fullest and that happy and independent people contribute to expanding peace in the world at large.

When you restore your Sense of Self you can drastically change your life. If you are struggling with depression, anxiety, insomnia, or a general feeling of not being good enough, you can turn it around by looking within! I invite you to try my online course to help you start living a fulfilling life that's truly yours!

- Antoinetta Vogels, Founder of Healthy Sense of Self®

Meet the Creator & Educator of the Sense of Self (SoS) Method 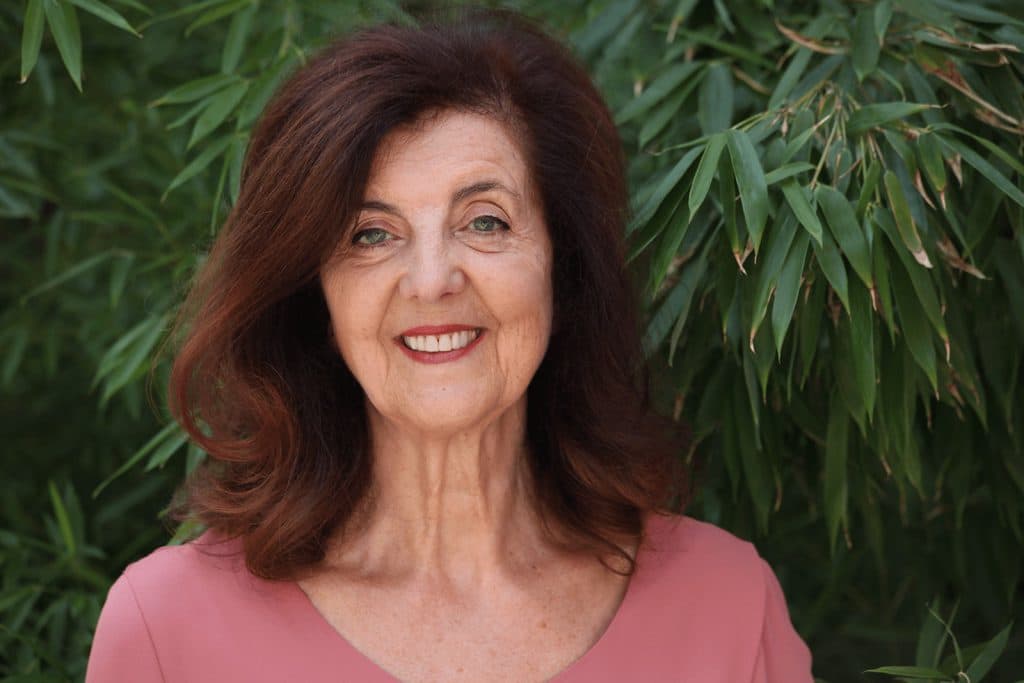 Antoinetta is the creator of the Sense of Self (SoS) Method, a self-healing program for people living with a Substitute Sense of Self.

In 2013, she published her first book, Healthy Sense of Self- How to be True to Your Self and Make Your World a Better Place!

Through Healthy Sense of Self, LLC, Antoinetta Vogels offers education on what can go wrong with our relationship to the Self and others, when we are not acknowledged in early childhood as the autonomous person we truly are.

Born in the Netherlands right after World War II, Antoinetta clearly remembers her firm decision as a little girl that she had to do something to help put an end to war. It's her deepest desire to create a better world by inspiring people to work on improving their own lives.

Being an accomplished bassoonist in several renowned classical orchestras in the Netherlands for 18 years turned out to be the background Antoinetta needed to get the full understanding of her inner workings which formed the foundation of the SoS Method.

Shortly after becoming a mother, Antoinetta was suddenly wrought with a mysterious onset of severe insomnia that led to early retirement from her musical career. Antoinetta’s journey began with the intention to determine the underlying cause of this predicament that plagued her for more than 25 years.

Through continuous introspection, self-observation, and research Antoinetta Vogels identified behavior patterns that ultimately led to developing the Sense of Self Method. She was able to correlate the importance of a healthy Sense of Self to successfully managing many physical, emotional, psychological, and social issues.

Start Your Sense of Self Journey Today
×