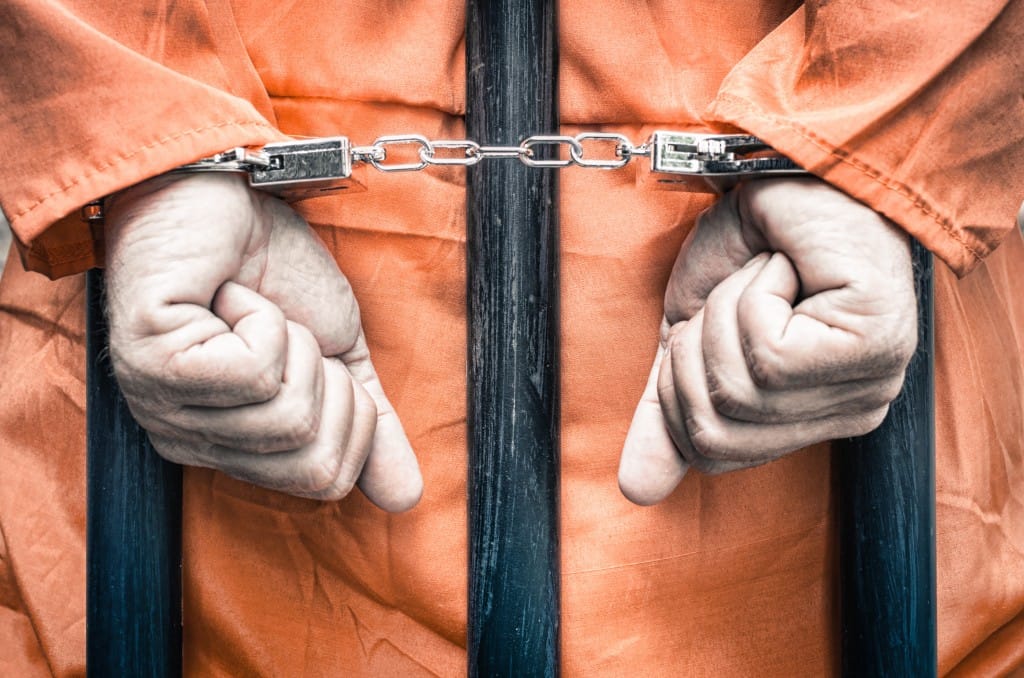 With the recent of season 3 of Orange is the New Black last night, there’s talk about Piper Chapman and her fellow cell mates just about everywhere.

Among the clutter is a TedTalk by the real Pipes, Piper Kerman, author of Orange Is the New Black: My Year in a Women’s Prison.

The talk originally came out in 2013, and was given at TEDxMarionCorrectional to men and women doing time inside an Ohio jail. In it, Kerman invites those who have been incarcerated to tell their story, an important invitation that could help open up conversation about the any prisoners who suffer from mental health problems, addiction, and those who turn to crimes after having been “left out of a shift in a new economy.”

We salute Mr. Kerman’s invitation: talking about our struggles with mental health issues is sometimes the hardest par about dealing with them. Netflix’s OITNB and Kerman’s book are glimpses (even if incomplete) into the struggles these men and women face in prison as they deal with such hardships.

In a society that sometimes behaves as if it doesn’t notice such issues, a conversation about mental health might be the perfect place to start.

Check out the TedTalk and tell us what you think about getting the conversation started in the comments below: