Could Mindful Meditation Work As Well As Your Prescription? 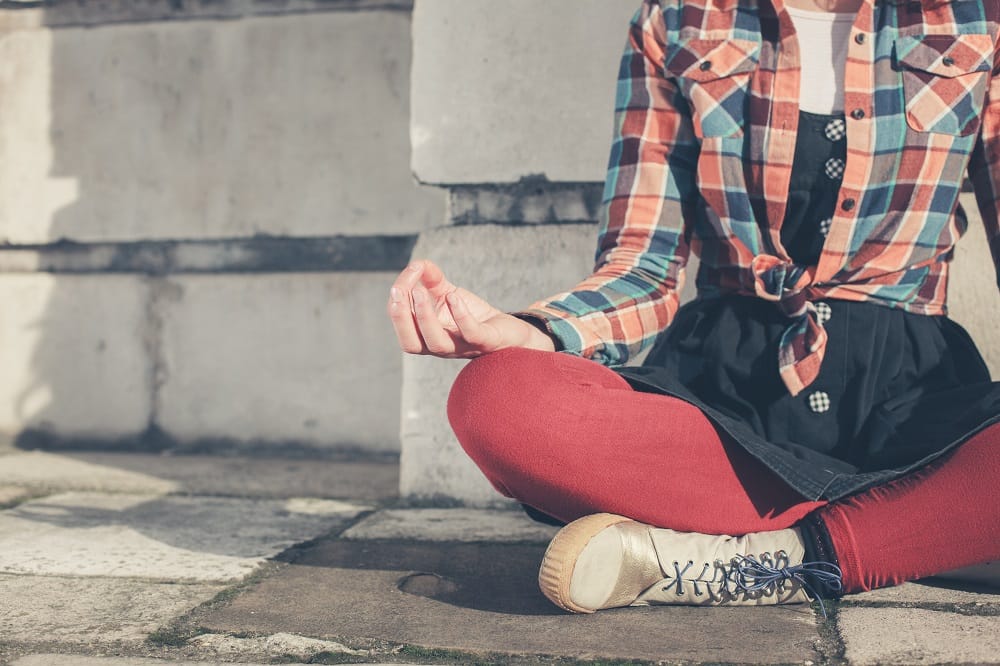 Mindfulness is “moment-by-moment awareness of thoughts, feelings, bodily sensations, and surrounding environment, characterized mainly by “acceptance” – attention to thoughts and feelings without judging whether they are right or wrong,” according to Truth Theory.

In a recent article on the Truth Theory site, Michael Forrester writes that the Journal of the American Medical Association (JAMA) published the results of a study which suggests that mindful meditation can help with anxiety and depression symptoms as much as medicine does.

It’s not a new concept: Buddhists have practiced the meditation technique for centuries. However, when the U.K.’s National Institute for Health and Clinical Excellence (Nice) approved its use in preventing relapses in depression in 2004, it began earning much more popularity.

According to the Truth Theory article, your genes can literally be written due to the composition of your blood chemistry, so by changing your mindset and your chemical balances, you’re changing your biology.

And some think that changes could effect you in a BIG way.

In the article, Dr. Bruce Lipton says “…your mind will adjust the body’s biology and behavior to fit with your beliefs. If you’ve been told you’ll die in six months and your mind believes it, you most likely will die in six months. That’s called the nocebo effect, the result of a negative thought, which is the opposite of the placebo effect, where healing is mediated by a positive thought.”

Though more research will certainly be needed, the study that the Truth Theory and JAMA have recently brought to our attention is powerful–here’s hoping it starts more conversations about meditation and less about medication.

The study’s invitation to doctors is certainly a step in the right direction: “Clinicians should be aware that meditation programs can result in small to moderate reductions of multiple negative dimensions of psychological stress. Thus, clinicians should be prepared to talk with their patients about the role that a meditation program could have in addressing psychological stress.”

Do you use meditation to improve your mental or psychical health? Tell us about your technique!