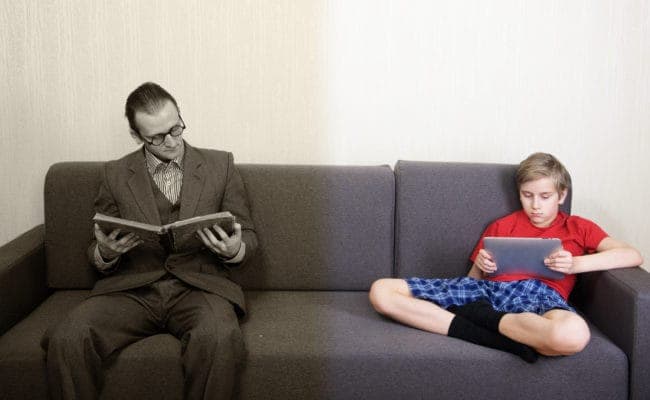 Baby Boomers, Generation X, Y-ers, Millennials: these are names that denote a demographic of people who were born around a particular time, and who therefore come of age as a group as well. There are specific trends in every age group, and no matter the generation, children are expected to rebel against their parents. Because of this, parents and teenagers, often desperately lacking mutual understanding, eventually resign to a state of flawed or totally absent communication. This is what we call a generational gap.

We often take the stereotypes for granted as real and necessary. It may be a good idea to give that notion some thought.

Tom DiPrete, professor of sociology at Columbia University *) states that these labels were invented mainly by the media and are often used in market research. If you want to convince people of something, it is easier to think in categories. That is called generalisation, and if we accept that, it leads to accepting the “generation gap.”

But … these days we all do our best to shake off these labels from ourselves and our fellow man. They usually lead to negative distinctions, or even discrimination.

People born in a certain decade (and in a certain area) undoubtedly have certain aspects in common. For example, if you were born after 2004, chances are that you and your friends find Taylor Swift or The Twenty One Pilots fantastic. Or maybe, like many of your peers, you prefer to go back in time as a fan of bands that give hits from the 60s and earlier a new feel, like Postmodern Jukebox.

Technology plays a major role in separating people into “before and after.” The number of 70-year-olds who are familiar with and make use of social-media communications such as Instagram, Snapchat, and Boomerang may be limited, but they do exist.

It is interesting to see that currently, instead of increasing the generation gap, technology contributes to bridging it, as it enables both parents and children to more easily share things, like their choice of music. That is, if you are familiar with the use of that technology, of course.

In general, you can say that dealing with generation discrimination often functions as a type of shield to ward off or alleviate the inner pain that change can produce. Sometimes it even functions as a weapon, if you are looking for ways to rebel against your parents, your children, or against certain types of professions , or forms of entertainment: “Ah, these days, you don’t seem to need a diploma for anything anymore. Young people think they can do anything just like that.” When something or someone irritates you, or worse, makes you angry, it could be because it shows you that you have no control over that thing or the way that person thinks or behaves.

However, if you are content to be your own person, if your parents respect you for who you are, you don’t need that shield or those weapons. You do need them if you feel that “the world,” or “others,” prevent you from reaching the goals you set for yourself.

Maybe you have to ask yourself what the purpose of that goal is. There is a good chance that you are still trying to prove that you are worthy to the important people in your life, only because you want to be acknowledged by them. It may feel like a life-or-death battle to achieve that acknowledgment over and over again, because who would you be if you didn’t succeed?

Healthy Sense of Self or the lack thereof

Pushing away conflicting feelings by blaming it on the generation gap is, in my opinion, a short-sighted way to ignore a lack of  Sense of Self. If you have a Healthy Sense of Self, you know your worth and you can respect the worth in others as well. This awareness opens doors to an inter-human togetherness, where similarities are more important than differences, where we can work together to make the world a better place for ourselves and for future generations. 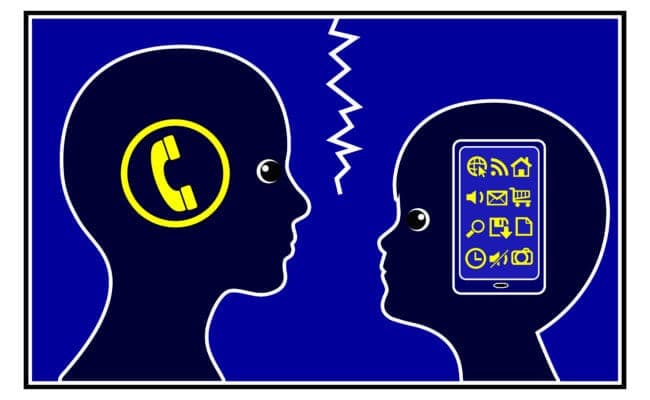