Is Forgiveness Good For Your Health? — Healthy Sense of Self Skip to content

Forgiving others can be really, really hard.

I mean, it would be easier to just talk badly about the person behind their back for years or sue somebody, right?

And you certainly wouldn’t be doing your self or your overall physical health any real favors.

According to John Hopkins Medicine, studies have found that forgiveness can lower the risk of heart attack, improve sleep, reduce pain and blood pressure and lower levels of anxiety, as well as depression.

“There is an enormous physical burden to being hurt and disappointed,” Karen Swartz, M.D., director of the Mood Disorders Adult Consultation Clinic at The Johns Hopkins Hospital, states in the Hopkins article.

Once more, with feeling.

A 2011 study by the Journal of Behavioral Medicine suggests that those who practical conditional forgiveness–only forgiving others if they apologize first or say they won’t do it again–may die sooner than those who forgive others more easily.

A bonus: honestly forgiving others means that they will also be more willing to forgive you in the future, too. You’ll thank us later.

The rule doesn’t just apply to others; it’s absolutely vital that you forgive yourself for any behaviors or actions you hold against yourself.

HEALTHYSENSEOFSELF CEO Antoinetta Vogels put it best herself in the HySoS book: 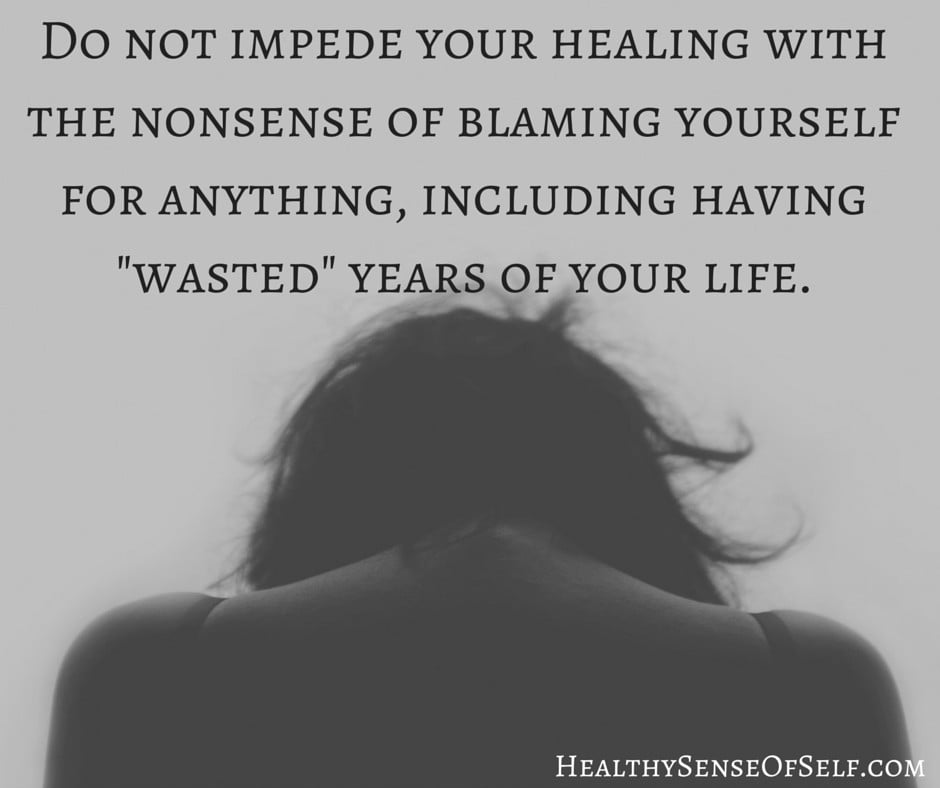 “With a Healthy Sense of Self you are more ready to forgive, because you have no need to grow your self-worth by putting other people down. Having compassion for your own feelings of anger and sadness (of being wronged) is the first thing to do. Next you can see that the other person is human too—and a person who has been raised by other humans who may not have been able to do such a good job. I recommend this modest guideline: work on your Sense of Self and forgiveness comes easier. You will benefit from it in mind and body alike!” ~Antoinetta Vogels

Practice forgiving yourself and other as often as possible, for both little and small things.

Share this...
Posted in Health and tagged #radicalforgiveness, #forgiveness