Male eating disorders may not be as common in our culture, but about 30 million people of both sexes and all ages in the United States suffer from an eating disorder, reports the National Association of Anorexia Nervosa and Associated Disorders (ANAD).

Helping to combat this misunderstanding is a recent myth-busting article from About.com, based on a webinar given by Dr. Stuart Murray, an eating disorder clinician and co-director of the National Association for Males with Eating Disorders.

Here are the 3 myths about male eating disorders our friends at Verywell just busted:

We would like to thank Lauren Muhlheim, Psy.C., CEDS for sharing this info and busting these myths commonly believed about male eating disorders. Gaining a better understanding of the situation is always one of the first steps in the healing process.

If you or anyone you know is suffering from an eating disorder, don’t want to seek help. The National Association for Males with Eating Disorders is a great online resource, and the ANAD hotline is also available.

Another eating disorder that doesn’t get enough attention is binge eating.

Dr. Glenn Livingston is a psychologist and author who’s worked extensively with the food industry and also struggled with his own personal eating hell. 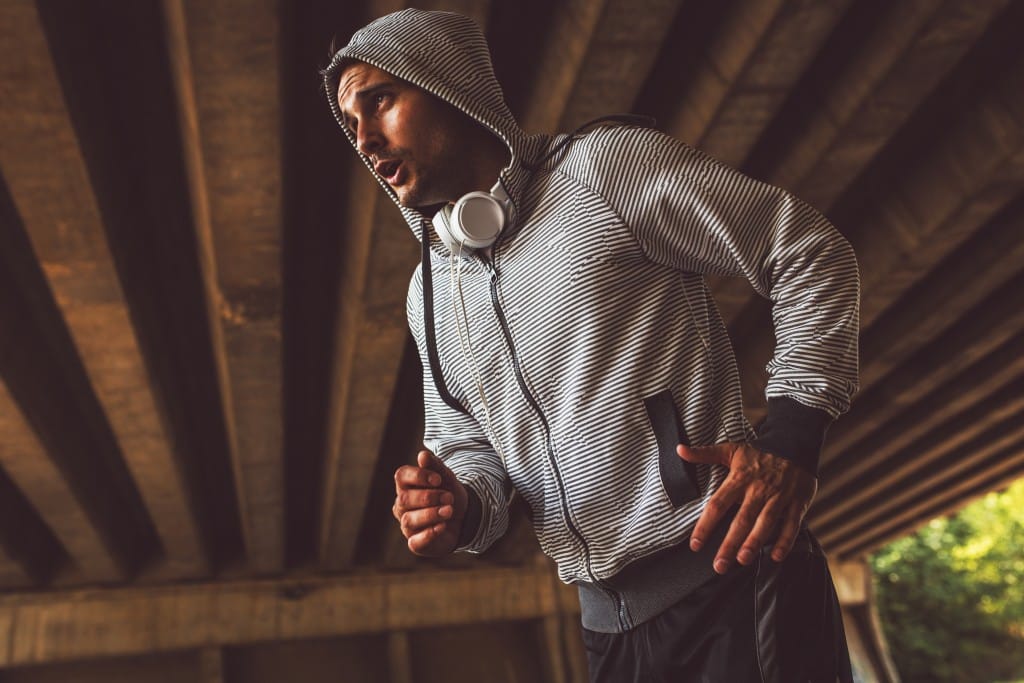 And if binge eating is something you are familiar with, here are 4 myths from Dr. Livingston to consider.

TRUTH:  It’s actually a part of your brain that isn’t primarily responsible for emotions that are doing the damage!

The reptilian brain is very involved in food addiction, and the reptilian brain does not know love.  Instead, when it evaluates something new in the environment it thinks “Do I eat it?  Do I mate with it?  Or do I kill it?”

Love seems to exist much more in the higher, more recently evolved parts of the brain—the parts you think of as “You.”  So do spirituality, music, art, friendship, work, and all your long term goals like diet and exercise.

2. MYTH: If we can’t control ourselves around food, we don’t have willpower!

TRUTH: There are EXTREMELY powerful economic-persuasion systems that are set up to get us to binge and overeat.  These systems are so successful that almost 70% of the population in the United States are overweight and almost 40% are OBESE!

3. MYTH: Guidelines are Better Than Rules.  Eat Well 90% of the Time, Indulge Yourself 10%

TRUTH:  Guidelines wear down your willpower by requiring constant decision making.  Consider well-thought-through rules for your most troublesome trigger foods and/or eating behaviors.

Every time you’re in front of a chocolate bar at Starbucks you have to ask yourself “Is this part of the 90% or part of the 10%.”  Rules, on the other hand, preserve willpower by eliminating decisions.  Decision making has been consistently shown to deplete willpower in studies.

Better to use a rule like “I’ll only ever eat chocolate on the last weekend of each calendar month” because it eliminates your chocolate decisions most of the time!

Sometimes overeaters are told to avoid fast food restaurants, birthday parties, etc.  Many believe they need a separate pantry and/or shelf of the refrigerator where other people’s tempting treats are kept.

Sometimes they even ask their spouses and children to keep tempting treats in a locked drawer.  The underlying belief behind this idea is that external temptation is the problem.

While there’s no reason to hang out in a bakery all day if you’re trying to lose weight, and while some people might find it helpful to avoid temptation as a kind of “training wheels” exercise to get started, Dr. Livingston finds it’s much better to cultivate confidence vs. fear.

For the solution to overeating, read Dr. Livingstone’s full article and learn how to stop binge eating in 3 unusual steps.